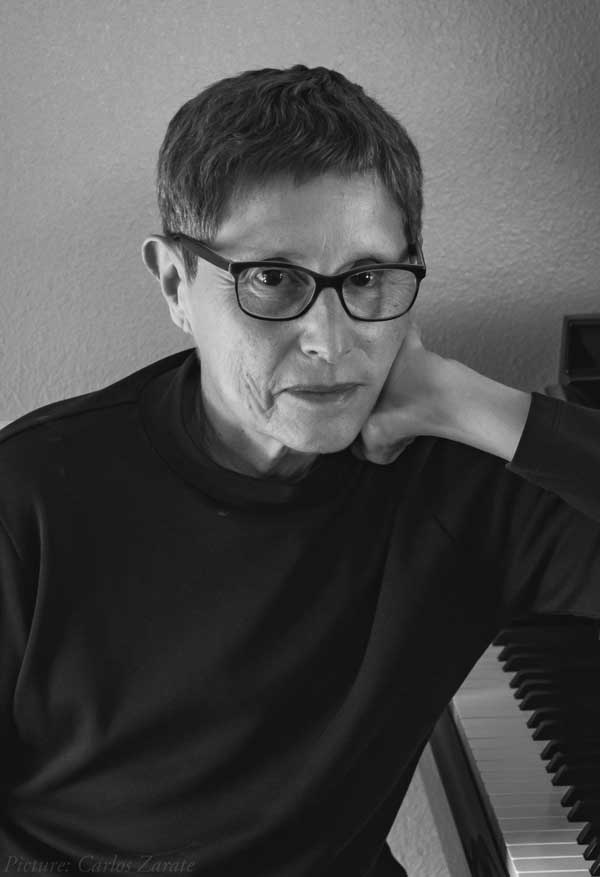 Emily Quint Freeman has appeared on CNN Evening News and NPR’s All Things Considered; interviewed by numerous progressive radio stations, such as KPFA; and covered/quoted in The New York Times, Washington Post, Chicago Tribune, National Catholic Reporter, Associated Press, InfoWeek, Wired, and The John Liner Review, among others. When she isn’t writing, you might find Emily planting veggie seeds in her garden or at her piano playing Scriabin.