Our new national holiday. Juneteenth, marks a landmark moment of black liberation, when federal troops entered Galveston, Texas to take control of the state and ensure that all enslaved black people were freed (2-1/2 years after the signing of the Emancipation Proclamation).

As a gay woman, I’m also celebrating Pride Month, which honors the Stonewall Uprising in June 1969, the catalyst moment of gay liberation. One of the leaders at the Stonewall bar was Martha Johnson, a black trans woman, who was fed up with police raids and harassment, so common then at gay bars.

So, June is about liberation, a time to honor what we have achieved and to remind us of how much remains to be done. Standing up for human rights, gender identity, and equality is tough, often dangerous, as those who hate are often violent. And those who hate often weld the power of the state.

In my universe of great souls and great writers, there are two that stand out for me, both combined extraordinary literary achievement with being activists in liberation. They were black. They were gay. They never let anyone turn them around.

A self-described “black, lesbian, mother, warrior, poet” who dedicated her life and her work to confronting and addressing injustices of racism, sexism and homophobia. A poem by Audre Lorde:

Who Said It Was Simple
There are many roots to the tree of anger
that sometimes the branches shatter
before they bear.

Sitting in Nedicks
the women rally before they march
discussing the problematic girls
they hire to make them free.
An almost white counterman passes
a waiting brother to serve them first
and the ladies neither notice nor reject
the slighter pleasures of their slavery.
But I who am bound by my mirror
as well as my bed
see causes in colour
as well as sex

and sit here wondering
which me will survive
all these liberations.

A great novelist, playwright, essayist, and poet, his many works explored like none other the racial, sexual, and class tensions in America. The pain and trauma of his characters grip you from the first page and on through his intricate narrative of fate, love, and loss. His second novel, “Giovanni’s Room”, which I read as a freshman in college, pried me out of my shell to face my sexual truth.

Some favorite quotes from his work:

“Nakedness has no color: this can come as news only to those who have never covered, or been covered by, another naked human being.”

“Please try to remember that what they believe, as well as what they do and cause you to endure, does not testify to your inferiority but to their inhumanity.”

“I can’t believe what you say, because I see what you do.”

“You have to decide who you are and force the world to deal with you, not with its idea of you.”

“To accept one’s past—one’s history—is not the same thing as drowning in it; it is learning how to use it. An invented past can never be used; it cracks and crumbles under the pressures of life like clay in a season of drought.” 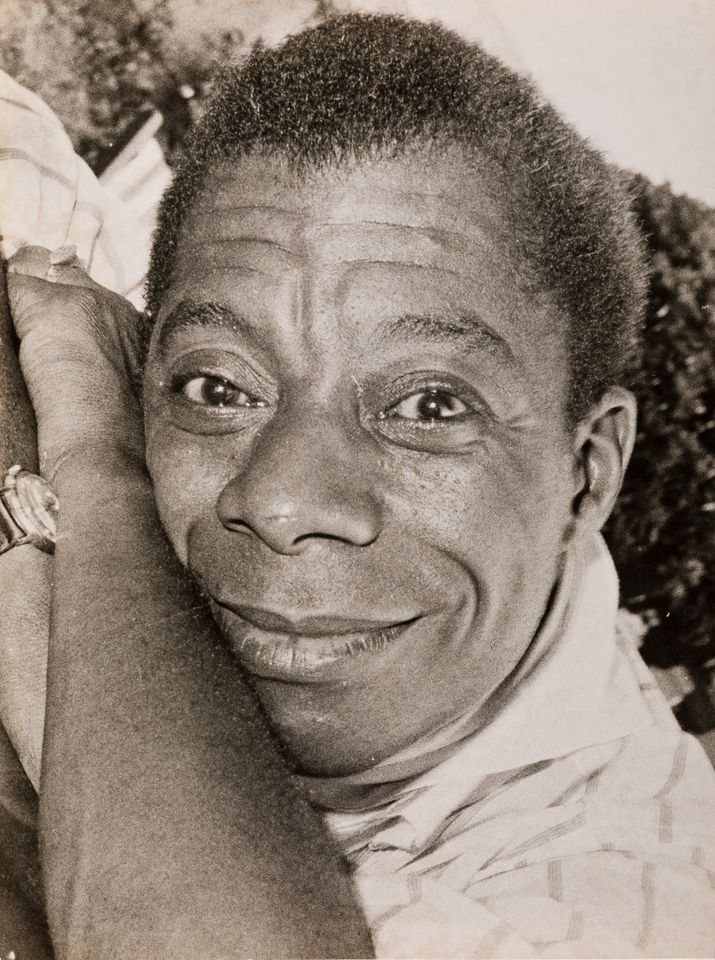